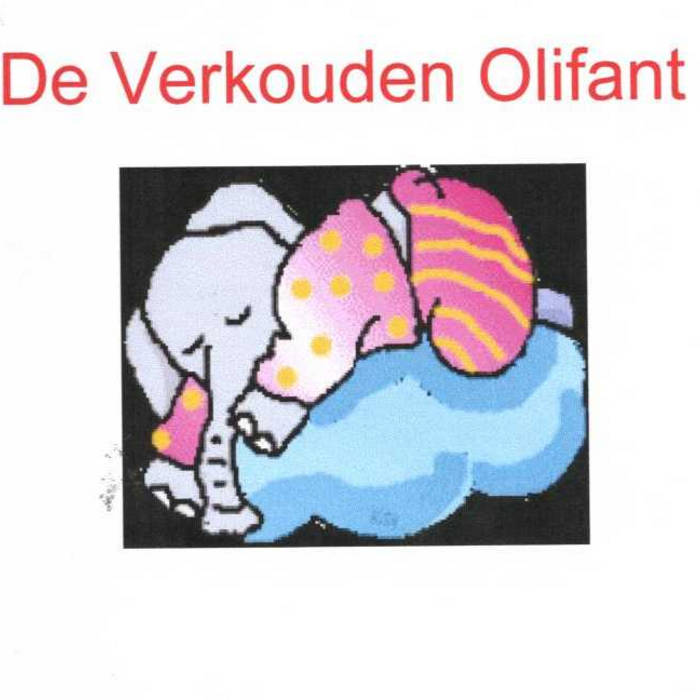 De Verkouden Olifant means The Elephant With A Cold. It was a (punk)band from Zwolle.

4 songs recorded with one mike in our rehearsal room at Hedon, Zwolle, June 14th, 1982.
Marleen was singing and occasionally played a casio, (kn)Alfons played guitar (he came from Alternative Kill), Henk (later known as Henry) was drumming and Chris was bassing. This line-up lasted from January through June 1982. They did one gig in June 1982, at Hedon, Zwolle. This was without Marleen, but with some guest musicians from Vopo's and Tomahawks. The band continued, but Henry left for Groningen. And that was all... No pictures. For Henry: see www.ratpatrol.nl

Bandcamp Daily  your guide to the world of Bandcamp

cktrl talks about heartbreak and his new record 'Robyn'